Now available at WIMP too! 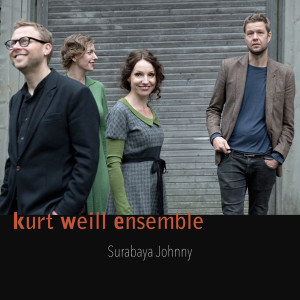