Kurt Weill Duo has worked with the Weill repertoire for many years and have had several concerts in and around Oslo. They also toured in Germany, with concerts in Berlin, Schwarzenberg and Dessau (Kurt Weill Zentrum).

The repertoire is primarily sourced from Kurt Weill's collaboration with Bertolt Brecht  (ca.1920-1933), but also has touches of songs from his time in the US (1935 and until his death in 1950). The songs are performed in German and English.

Kurt Weill Ensemble accentuates the subdued, hurt expression that is present in much of Weill's material.

Hilde Leite Gaupås' expressive voice has a sting reminiscent of Edith Piaf and Lotte Lenya. She has a background in the jazz tradition, approaching Weill with a jazz singer premises. With musicians who all operate at the intersection of improvised music, rhythmic music and classical music, the
time coloring from Weill's period is retained, while the music gets a more open, contemporary applicable feel. 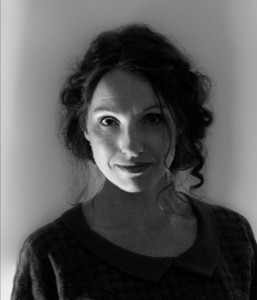 Hilde Leite Gaupås (born 1972, Asker) has a training in jazz vocal, composition and pedagogics from Østlandets Music Conservatory / Norwegian Academy of Music, training with among others Elin Rosseland, Sidsel Endresen, Mikhail Alperin and Asbjorn Schaathun. As a vocalist, she has a penchant for a minimalist, open and "scruffy" soundscape, and has since the 90s been inspired by old cabaret music and musicians such as Tom Waits, Marianne Faithfull, Lotte Lenya and Edith Piaf. During the 90s and 2000s, she worked with guitarist and basist Åsmund Reistad in the duo "Snakkebobler (Talk Bubbles)", later "Gaupås/Reistad Duo". Hilde Leite Gaupås also has a solid teaching experience, both at the artschool, college and university level. 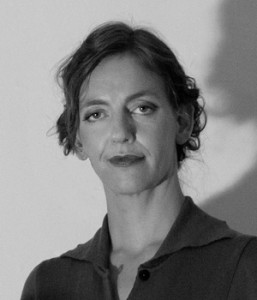 Sigrun Eng (born 1977, Vingrom) has a classical education from the Norwegian Academy of Music and the College of Music in Dresden (Germany), as well as postgraduate studies in jazz and improvisation from the Norwegian Academy of Music. She's a freelance musician with assignments in a number of project and ensembles playing in the intersection of jazz, folk and chamber music, including Thomas Strøne, Nils Okland, Anders Lønne Grønseth, Becaye Aw et al .With the trio "Slagr" and Quartet "Tokso", she has been involved in a number of highly acclaimed releases. 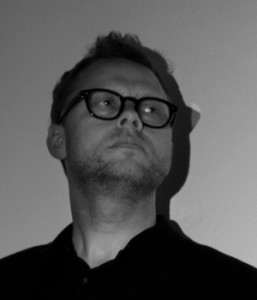 Morten Michelsen (1974, Tromsø) plays daily in "Forsvarets Stabsmusikkorps". He studied at the Norwegian Academy of Music and the Conservatoire National de Versailles in France. Morten has worked for several years as a musician, arranger, bandleader at places like Hålogaland Theatre, "Riksteateret", "Oslo Nye Teater", The National Theatre, and Edderkoppen Theatre. He has also worked as a musicproducer for NRK in conjunction with the movie / tv series "ORPS" and as festival producer at Nordland Musikkfestuke in Bodø, and the Jewish Museum in Oslo. Morten is also the bandleader of "Urban Tunélls klezmer band" that has released three CDs and toured Russia, Germany, USA, Denmark, the Netherlands, Sweden and Norway. 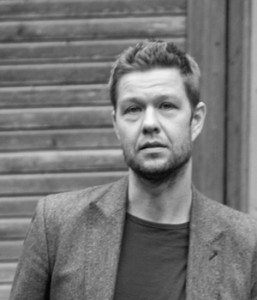 Andreas Utnem (born 1974 in Oslo) is a musician, composer and arranger, with education from the University of Oslo and the Norwegian Academy of Music. He plays piano, organ and harmonium, and is active in several genres - especially jazz and folk music. Andreas collaborates with a number of norway's foremost musicians, as folkmusicians Gjermund Larsen and Ingebjørg Bratland, jazz musicians Trygve Seim and Bjørn Klakegg as well as numerous high profile artists such as Sissel Kyrkjebø, Julius Winger, Espen Lind, Carola and Bjørn Eidsvåg. He's also the musical director at Tøyen church (Church City Mission) and has been responsible for the music of theater productions at, among other things, The National Theatre, Stockholm City Theatre and Oslo Nye Teater, most recently with the new theater music for Peer Gynt in the autumn of 2014 at the National Theatre.